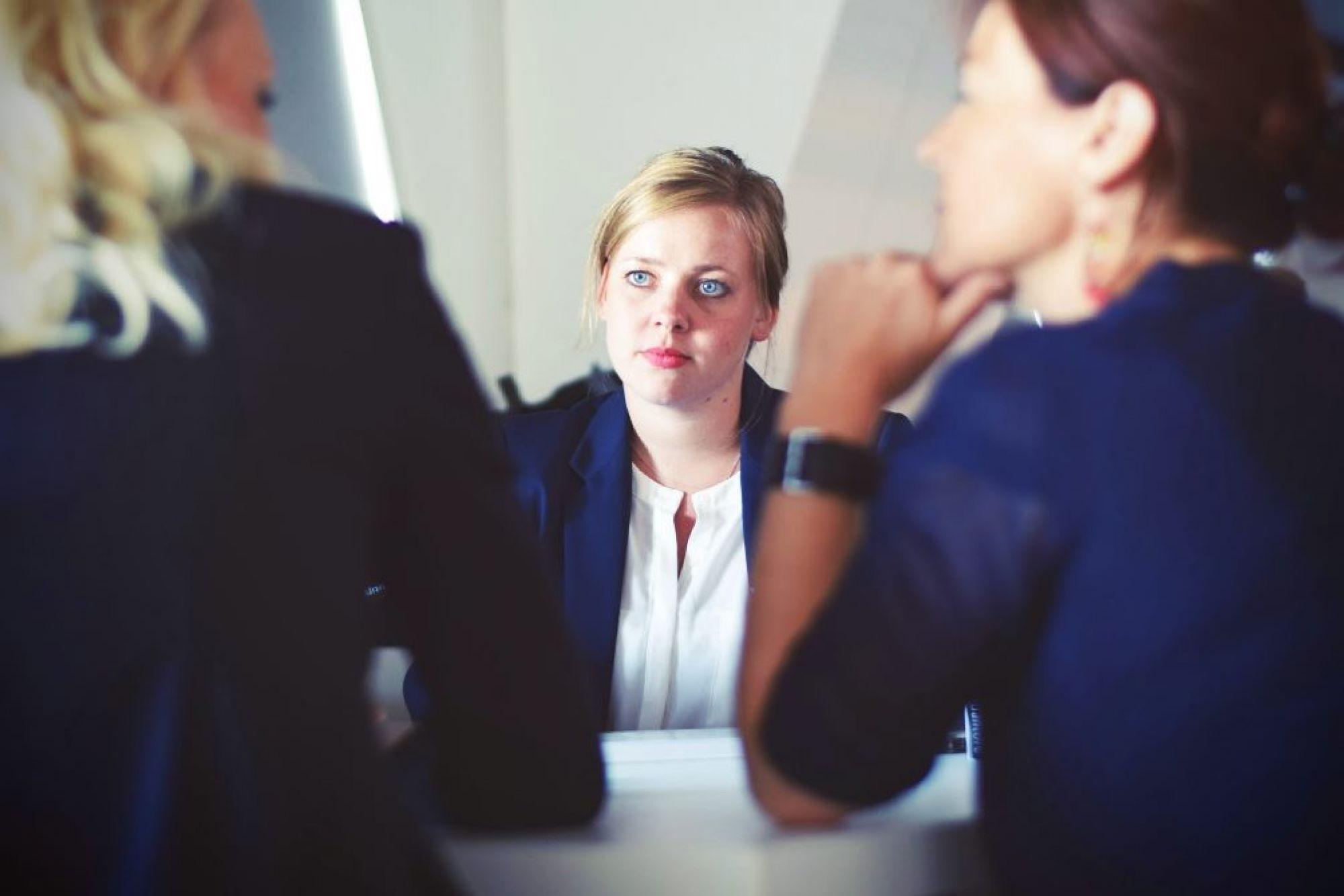 Avoiding the pitfalls when dealing with disciplinary matters

When conducting a disciplinary hearing there are some key steps that need to be followed to ensure that the process is fair and any subsequent dismissal is not deemed to be unfair.

When carrying out a disciplinary process employers should ensure that at the very least they follow the ACAS Code of Practice on Disciplinary and Grievance Procedures (“the ACAS Code”) as well as any internal policies that they may have in place.

In a nutshell, the ACAS Code requires that matters are dealt with fairly by following these steps:

Whilst it is important to follow the ACAS Code as a minimum employers should bear in mind that following the Code alone may not be sufficient to convince an employment tribunal that a dismissal is fair.

For example, an employee is entitled to be accompanied at a disciplinary hearing by a fellow worker or a trade union representative.  This is a right that is set out in the Employment Relations Act 1999 as well as in the ACAS Code.

In this Act, where the companion is unable to attend on the proposed date of the disciplinary hearing, they may request a postponement provided that an alternative date is provided which falls within five days of the original proposed hearing.

However, what should an employer do where the proposed date falls outside of the five days or a further postponement is requested?

Under the Employment Relations Act 1999 an employer would be entitled to reject such a request.  However care should be exercised under such circumstances as any subsequent dismissal could still lead to a tribunal finding that the procedure was unfair (and therefore a finding of unfair dismissal on a procedural basis) under the Employment Rights Act 1996.  Failure to follow a fair procedure may also result in increased compensation being awarded to the claimant.

So what should you do as an employer if it receives such a request?

If you receive a request for a postponement outside of this timeframe or receive a further request after one postponement has been granted, it is still important to consider the request and all of the surrounding facts.  What is key is that any decision is reasonable in all of the circumstances.  It is also useful to document any considerations around the decision that you make so that this can be referred to at a later stage if necessary.

It is important to note that in such cases, the reasonableness of any decision will depend on the facts and circumstances of the case.

Our dedicated team of employment lawyers at ELS can help advise and support you with such situations and guide you through these many pitfalls when dealing with disciplinary matters.