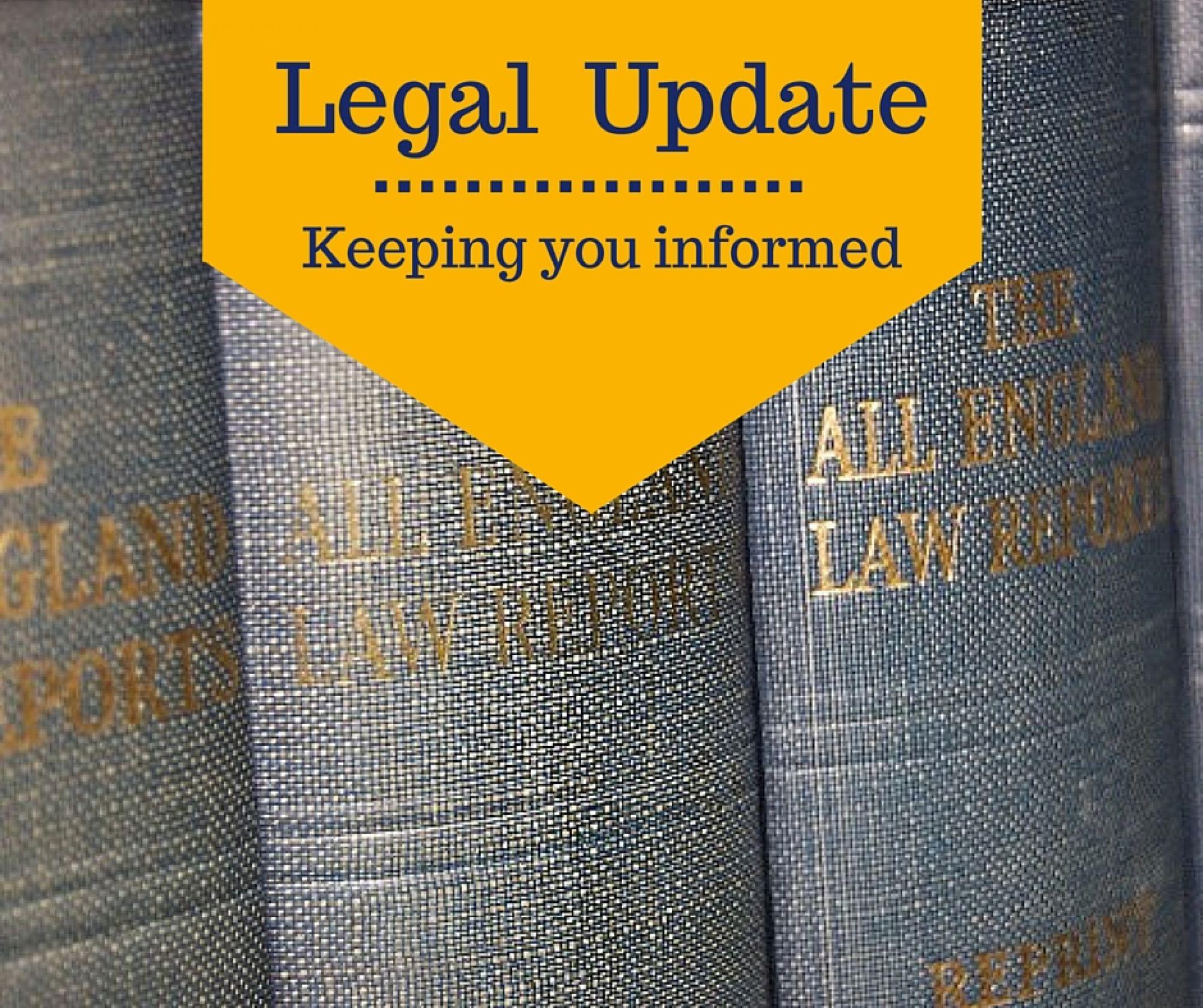 How not to conduct care proceedings

The wise lawyer does not build his house upon the sand no matter how established the beach is: a timely reminder re evidence, threshold and compliance.

It may be trite to say that the burden rests upon the Local Authority to prove on the balance of probabilities that the criteria set out in s.31 of the Children Act 1989 are made out. However, judgments delivered in 2015 have illustrated that the court is no longer willing to tolerate bad practice, no matter how well established or accepted it may be.

In the case of Re A Munby P found it necessary to re-state three fundamental principles in view of “almost a textbook example of, how not to embark upon and pursue a care case".

1. Evidence: Practitioners must be alive to the principle that live direct evidence from a parent may carry more weight with a judge than hearsay. Hearsay is admissible but:

"a local authority which is unwilling or unable to produce the witnesses who can speak of such matters first-hand, may find itself in great, or indeed insuperable, difficulties if a parent not merely puts the matter in issue but goes into the witness-box to deny it….”

2. Threshold: The form of allegation that X "appears to have" lied or colluded, that various people have "stated" or "reported" things, and that "there is an allegation" is wrong and should never be used. It confuses the crucial distinction between an assertion of fact and the evidence needed to prove the assertion. In the event that evidence can be produced to support the Local Authority’s position, the court has been keen to stress that consideration must be given to whether or not this means that the children have in fact suffered harm.  To this end, Munby P referred himself to the "wise and powerful words" of Hedley J in Re L:

"society must be willing to tolerate very diverse standards of parenting, including the eccentric, the barely adequate and the inconsistent. It follows too that children will inevitably have both very different experiences of parenting and very unequal consequences flowing from it. It means that some children will experience disadvantage and harm, while others flourish in atmospheres of loving security and emotional stability. These are the consequences of our fallible humanity and it is not the provenance of the state to spare children all the consequences of defective parenting. In any event it simply could not be done.”

Practitioners must be alive to the trap that the children they are dealing with would do “better” in foster care. We may not engage in social engineering. If there is a concern then there must be evidence to support it and the concern must be identifiable as significant harm to the children concerned.

The case of Re EF was clearly taken from the same textbook that Munby P referred to when the court noted that the absence of a transcript recording the court’s findings in relation to the concluded care proceedings meant that the court was left with a threshold document relied upon by the Local Authority in relation to the Placement Application which was unable to be substantiated by the court record. It was poorly drafted and failed to evidence of the impact on the children of significant harm:

‘The threshold document relates to the time when proceedings were started – that is 2012. Therefore it does not record the issues that were contemporary at the time of the care order and led to the conclusion that only care with a view to adoption would do. Further the document suffered from many of the deficiencies identified recently by the President in Re A (the Darlington case); for instance: ‘there are concerns as to the rough handling of the children ….there are concerns as to the general care of the children’. The threshold criteria were fulfilled on the basis of the violence between the parents, the neglect of the children, the parents lack of engagement with an assessment, the social hostility towards the parents, the parents misuse of drink and drugs and the parents’ failure to seek medical advice for the children after they suffered ‘unexplained injuries’.

3. Compliance and wasted costs: In Re A, a result of the problems with threshold, the case had been substantially delayed and the Local Authority had failed to comply with the directions to lodge the Placement Application and to assess the father. It took 2 years and 5 months for the matter to reach a conclusion at which point the court refused the Local Authority’s belated application for a Placement Order.

It is surprising that there was no order for wasted costs. The family court has renewed a stern message to litigants that it will not tolerate non-compliance with court orders either in public or private proceedings. In Re EF Keehan J made a wasted costs order against a mother’s solicitors for the father’s legal costs for an ineffective directions hearing during a contact dispute. The firm had applied for an extension of time for filing the mother’s statement and schedule of findings so that it would be lodged after police disclosure had been received. However, the firm did not advise the court that police disclosure had not yet been formally sought, and no communication was sent to the court to this effect prior to the time for compliance. Keehan J stated:

“The failure to seek the leave of the court to extend the time for compliance with the directions order is to be characterised as incompetence. [Their actions… are] redolent of past poor practices which should no longer feature in private or public law family proceedings.”

In support of his decision, he referred to the judgment of the President in Re W:

"I refer to the slapdash, lackadaisical and on occasions almost contumelious attitude which still far too frequently characterises the response to orders made by family courts. There is simply no excuse for this. Orders, including interlocutory orders, must be obeyed and complied with to the letter and on time. Too often they are not. They are not preferences, requests or mere indications; they are orders…..Let me spell it out. An order that something is to be done by 4 pm on Friday, is an order to do that thing by 4 pm on Friday, not by 4.21 pm on Friday let alone by 3.01 pm the following Monday or sometime later the following week. A person who finds himself unable to comply timeously with his obligations under an order should apply for an extension of time before the time for compliance has expired. It is simply not acceptable to put forward as an explanation for non-compliance with an order the burden of other work. If the time allowed for compliance with an order turns out to be inadequate the remedy is either to apply to the court for an extension of time or to pass the task to someone else who has available the time in which to do it."

The principles about what ‘must now be clear and plain’ to any competent family practitioners were restated:

i) court orders must be obeyed;

ii) a timetable or deadline set by the court cannot be amended by agreement between the parties; it must be sanctioned by the court; and

These fundamental principles indicate that some cases are still being built on shaky foundations. Practitioners must remain alert to the need for clear drafting based on direct evidence. There are high risks if the local authority’s case is not substantiated and timescales are not complied with as the court will penalise offending parties accordingly.