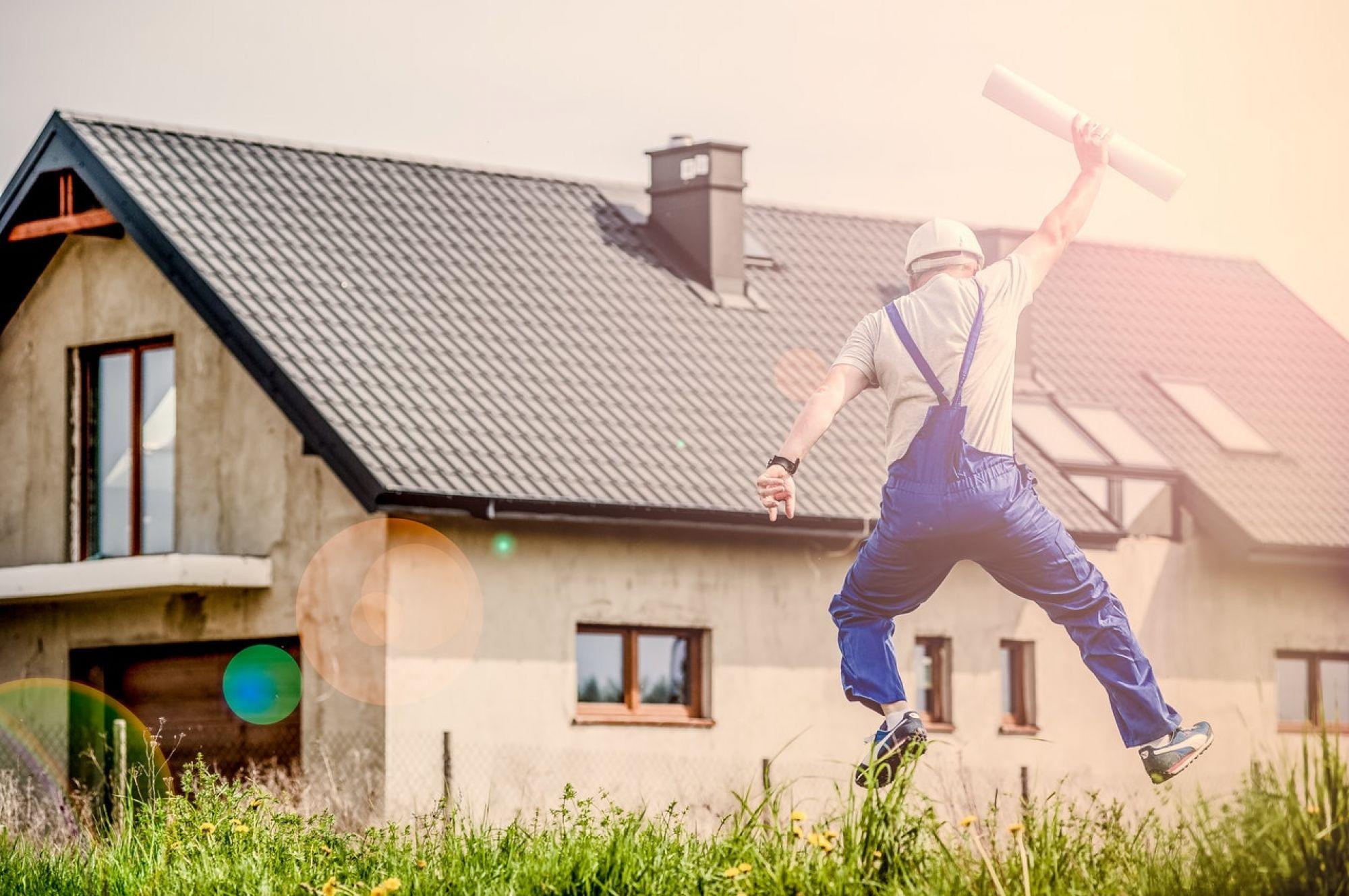 The legal position on holiday pay has taken a very significant turn in a new case heard by the Court of Justice of the European Union, which could have unexpected and vast financial implications for many employers.

The Sash Windows Workshop Limited believed that Mr King was working for them on a self-employed basis. Indeed Sash Windows had at one point offered Mr King a contract of employment, but he had declined the offer preferring to remain self-employed.

Accordingly, as the company believed Mr King to be self-employed and not a ‘worker’ he was not offered paid annual leave. Therefore whilst he did take breaks for holidays between 1999 and 2012, he was not paid for them. When Mr King was then dismissed, he brought various claims against the company. Despite the parties seemingly having previously agreed otherwise, because of the realities of the way in which Mr King worked for Sash Windows, it was held that Mr King was a worker after all.

As a worker, Mr King maintained that he should receive payment for his untaken and unpaid annual leave since he started with the company in 1999.

It seemed unlikely that he would be granted holiday pay going back 13 years. The UK regulations state that statutory holiday entitlement under the Working Time Directive expires at the end of each leave year and is lost if not taken (other than for workers who have been unable to take annual leave due to sickness absence). The case of Bear Scotland v Fulton had also limited how much backpay could be awarded to workers who had not received their correct holiday pay.

The Court of Justice of the European Union, however, agreed with Mr King. They ruled that he was entitled to compensation for unpaid holiday pay going back to 1999. The Court was very clear that if a worker is prevented from taking their paid holiday because an employer will not grant them paid holiday (even if it was because of an incorrect belief that they were not a worker), the individual will have been prevented from exercising their EU rights to paid annual leave and should be entitled to claim for it. Furthermore, workers should not be prevented from bringing a claim for lost holiday just because a new holiday year had started.

This certainly increases the risks in the current ‘worker status’ cases involving gig economy businesses such as Uber and Pimlico Plumbers, where it may be confirmed that thousands of individuals are workers and therefore entitled to holiday pay. Suddenly those claims are worth even more than previously believed. You can read our previous articles on this here and here.

For more information on this issue, please do contact Emma Thomas, Head of Employment