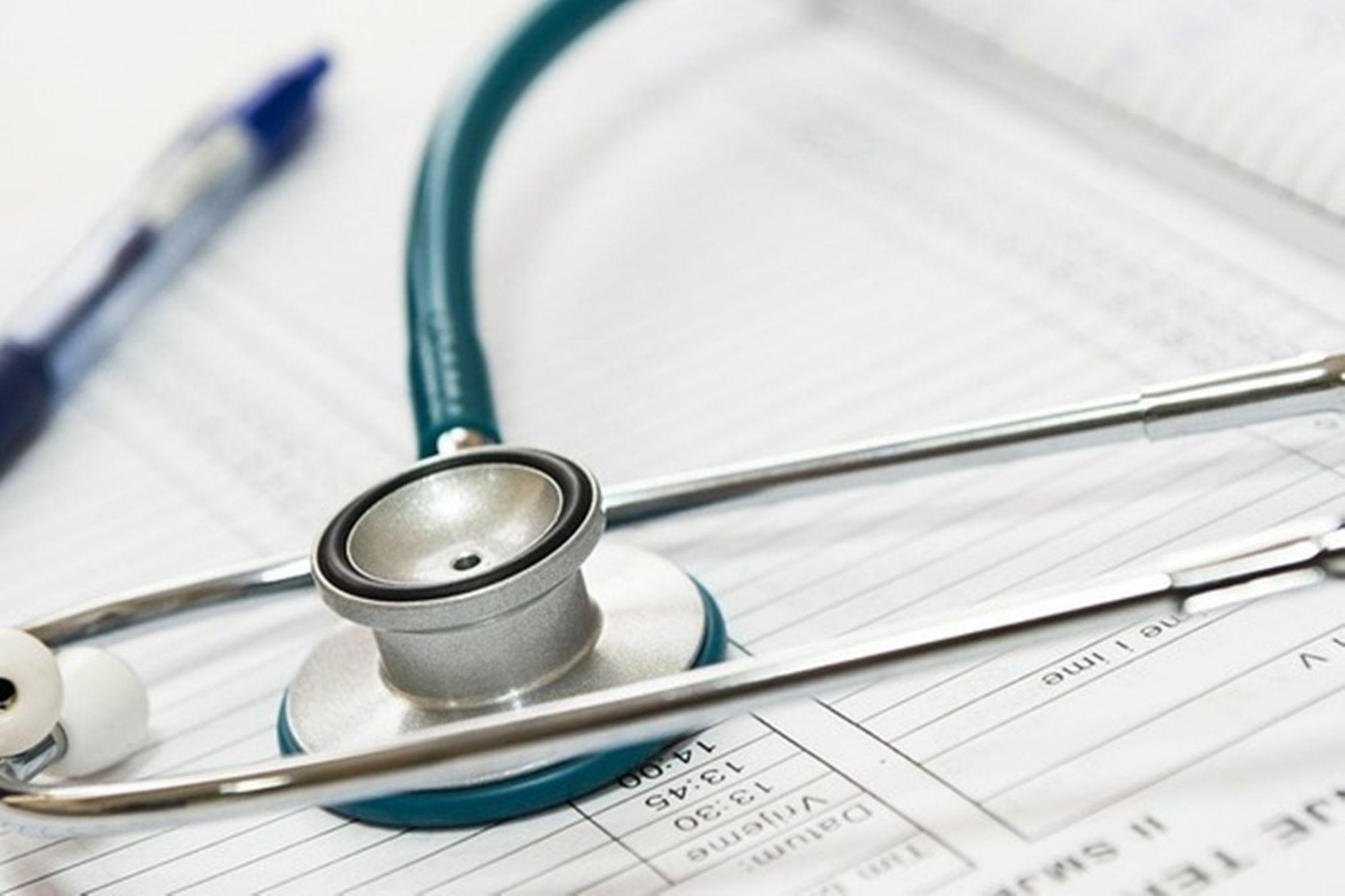 Patients leaving A&E “without being seen”….hospital not liable!

In July 2015, HHJ Robinson in Darnley v Croydon Health Services NHS Trust dismissed a claim brought against the defendant hospital that the claimant’s neurological injury was a direct consequence of the receptionists’ inaccurate information about waiting times leading to the claimant deciding to leave the hospital before being seen by a doctor, 19 minutes after his arrival in A&E.

When the claimant, after having suffered a head injury, arrived at the reception desk of the defendant’s A&E  he was told that he would have to wait for up to four or five hours before being seen by a doctor. On that basis, he took the decision to leave the hospital. The claimant’s condition deteriorated into an extra-dural hematoma requiring neurosurgery and left him with a left hemiplegia.

The overall issue was whether the defendant, by its reception staff in an A&E department, should be held liable for the consequences of a decision taken by a patient to leave the hospital before seeing a doctor. The High Court dismissed this claim.

The case will be heard in the Court of Appeal on 17 February 2017. The Court of Appeal’s ruling will have great significance in terms of the extent of a hospital’s liability and duty of care in these circumstances.

Looking at this case more closely shows that “usual practice” of the on-duty receptionists would be to inform patients that they would be seen by a triage nurse within 30 minutes, or as soon as possible. The claimant was not given this information. However, the High Court ruled that “usual practice” is not the same as a duty to follow such practice with legal consequences potentially flowing from a failure to follow such practice.

The High Court stated that receptionists in A&E departments are not under a duty to guard patients against harm caused by failure to wait to be seen in an A&E department, even if such harm could have been prevented by the provision of full and accurate information about waiting times. HHJ Robinson stated:

“We seem to live in an age where there is, in perception at least, increasing reluctance by individuals to take personal responsibility for their own actions”.

The High Court ruled that it would not be fair, just and reasonable to impose liability upon the defendant for harm arising in this case as a result of the failure by the receptionists to inform the claimant of the likely waiting time to be seen by a triage nurse. In our view, the ruling provides an opportunity to reflect on some of the factors which may influence the patient’s state of mind and decision making when dealing with hospital staff. For example: patient’s reliance on the information received by hospital staff, on the assumption this must be accurate given their experience and knowledge of systems and processes, the assumption that if a patient can wait four or five hours, their condition may not be “serious” enough to suggest urgency, the patient’s own emotional state when presenting at A&E, etc.

The High Court stated that the imposition of such liability carries with it a significant risk that it will be far simpler and safer for health care providers to instruct their reception staff not to provide any information at all. Had the Claimant succeeded, then, not only this state of events could have arisen, but the duty of care owed by a hospital to its patients would have extended to non-clinical staff which would have significantly expanded the remit of a hospital’s liability.

The Court has drawn the line on how far it would be fair, just and reasonable to impose a duty of care upon a hospital, by their reception staff, where the patient chooses to leave the hospital of his own accord, thereby interrupting the chain of causation. This raises a much wider question about the extent to which patients’ consent  would interrupt that chain of causation if a doctor wrongly tells a patient that they need surgery and the patient consents  to the surgery, would we argue that the healthcare provider is not liable for the unnecessary surgery because it was a decision of the patient to have it?

It will be interesting to see whether the Court of Appeal will push the boundaries of the hospitals’ duty of care by their non-clinical staff and the factors they will take into consideration in delivering their judgement.

According to the latest figures from NHS England, it seems clear that demand on A&E departments has increased since the same time in 2015. Delays to treat patients in A&E are expected to increase even more whilst front-line staff are under a lot of pressure and the entire system seems congested. One wonders whether we are going to see more and more patients choosing to leave A&E to face their fate in the comfort of their home rather than waiting for hours to see a doctor and what the consequences of this would be.