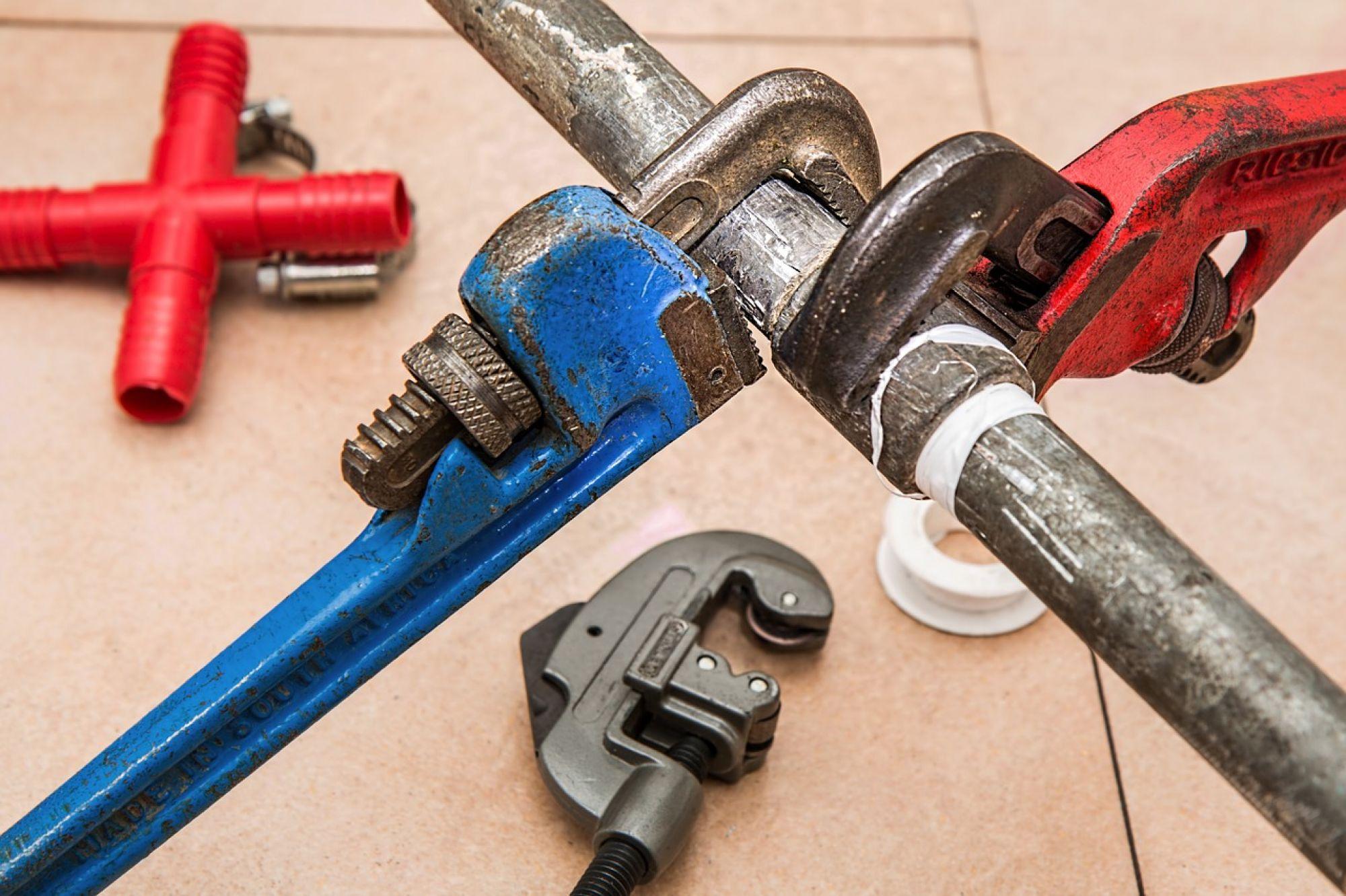 We have previously reported on caselaw regarding working status and in particular, cases regarding the gig economy. Click here.

The Supreme Court has today dismissed the appeal brought by Pimlico Plumbers arguing that Mr Gary Smith was not a ‘worker’ for employment law purposes.

Gary Smith was a plumber for Pimlico Plumbers. In 2011 he lodged several claims against Pimlico Plumbers and its owner, Mr Mullins at the Employment Tribunal.   The Employment Tribunal held that whilst Mr Smith was not an employee (and therefore could not bring a claim for unfair dismissal), he was a ‘worker’ for the purposes of employment law and therefore had certain rights.

Pimlico Plumbers appealed this and the case has gone all the way to the Supreme Court.

The Supreme Court recognised that the test to qualify as a ‘worker’ has become somewhat confusing particularly as it acknowledged that in this area of the law “the same word can have different meanings in different contexts…or different words can have the same meaning.”

The Supreme Court held that Mr Smith was a ‘worker’ under section 230 (3) (b) of the Employment Rights 1996.  In this case, the Supreme Court considered that if Mr Smith could qualify as a worker, it was necessary for him to be able to demonstrate that (i)he had to perform the work himself and could not substitute his services and (ii) it could not be the case that Pimlico Plumbers was a client or customer of Mr Smith.

Right to substitute his services

There was no specific clause in the agreement allowing Mr Smith to substitute his services.  The Supreme Court held that although Mr Smith was able to substitute his services in practice, this was extremely restricted.  Any substitution had to be to another plumber within Pimlico Plumber and the Supreme Court felt that this was essentially a shift swap rather than a genuine substitution of an independent contractor.

Was the company a client or customer?

The company controlled when and how he was paid, required him to wear a branded uniform and ID badge and used terms in the contract such as ‘wages’ ‘gross misconduct’ and ‘dismissal’.

The Supreme Court held that all of the above were indications of Mr Smith being a ‘worker’ rather than genuinely self-employed.

What does this mean for employers?

The decision itself does not add much to existing case law on the meaning of the term ‘worker’.  The judgment very much focused on the facts of the case in order to come to its decision.

What this means for employers is that it is necessary to review each case on its own facts.  This is particularly important moving forward as much publicity has been given to cases involving worker status (and the gig economy) in recent times.  It is likely that with increased publicity more individuals will seek to challenge their employment status.

Employers are advised to review current working arrangements and how these are categorised as well as looking at the reality of the situation.  ELS’s employment team can guide and advise you further on this.