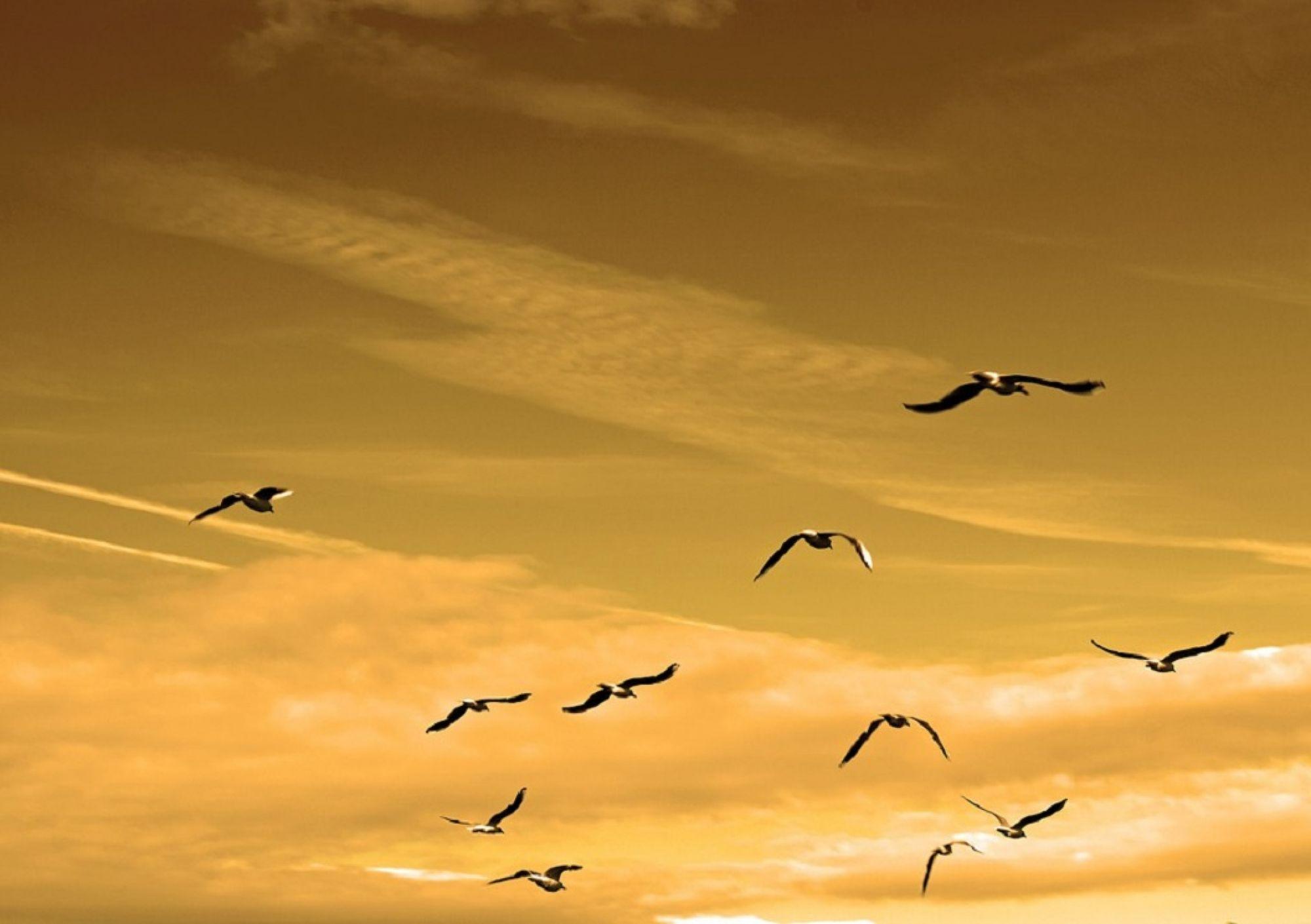 Article 3 – Deprivation of Liberty and the case of PJ

Please find the previous articles in this ongoing series here.

In the last month, there have been two significant developments that will shape the future of mental health law. Importantly, these changes will have a direct effect on patients and access to treatment.

The case of PJ

Soon after the Supreme Court decided the case of Secretary of State for Justice v MM [2018], which we explored in the previous article, the judges turned their attention to the case of Welsh Ministers v PJ [2018] (which, incidentally, is an extremely rare example of a party ‘diametrically’ reversing its position only weeks before a Supreme Court hearing). These two cases were heard as one in the Court of Appeal and though were separated by the Supreme Court, the issues they cover, the patients they affect and the real world implications are strikingly similar.

The cases that the Supreme Court considered related to patients who have reached the end of time usefully spent in a secure mental health unit and are as recovered as much as the treatment available will allow. However, they are not necessarily safe to themselves or others. Because of the risks, careful support plans have been drawn up involving health bodies, the local authority and of course the patient and their family. The aim of these plans is to allow the patient to be discharged and live a much freer and more rewarding life in the community but still retaining the security of some restrictions to avoid the sad headlines that are created when mental health goes wrong.

In practical terms, for restrictions to be of use in maintaining safety (for example, where the adult lives and how they access the community) they will likely create a deprivation of liberty.

Both these cases considered the legal mechanisms that can be put in place to allow these restrictions and both found that the mechanisms they looked at could not be used to impose restrictions amounting to a deprivation of liberty. Most recently in PJ, it was found that a Community Treatment Order (‘CTO’) could not be used in this way. Responsible Clinicians and Hospital Managers across the country are warned to ensure that CTOs are not misused and that patients and nearest relatives are informed ‘in writing’ as to the correct powers of a CTO, as set out in the judgment. The rationale was the same in both cases, which was that because the government did not specifically include this power in the Act then it could be used, or as the President of the Supreme Court, Lady Hale put it:

‘It is a fundamental principle of statutory construction that a power contained in general words is not to be construed so as to interfere with fundamental rights.’

Simply put, the backdoors used to sidestep unhelpfully drafted laws have been closed one after the other. In practice, without these backdoors, leaving a mental health unit is now much more difficult.

A statutory definition of Deprivation of Liberty for those who lack capacity?

One point argued, unsuccessfully, before the Supreme Court was that definition of deprivation of liberty created by the same Court in 2014 (the Cheshire West acid test) should be modified. The argument was made, in fact, before the same judge who gave the leading judgment which created the definition. This point had been made previously in lower courts but was the first time the Supreme Court had looked at it since Cheshire West, The argument failed but the same issue was also raised in the Independent Review of the Mental Health Act which recommended that a definition is included in the new Mental Capacity (Amendment) Bill which would have the effect of removing the focus from Cheshire West and provide a statutory footing for the definition.

The Government then suggested an amendment to the Bill including a statutory definition. The definition was consulted upon for around 10 days(!) The results of that consultation are eagerly awaited.

At first sight, this will be welcome news to public bodies because it should serve to limit the use of ‘Liberty Protection Safeguards’, as they will be known under the new regime, thus saving increasingly limited time, resources and funds.

However, the reality may not be so simple. One issue with the current ‘failing’ Deprivation of Liberty Safeguards (‘DoLS’) is that the last time the Government decided to define elements of deprivation of liberty (by limiting the DoLS scheme to care home and hospitals), it was misjudged because the statutory test did not meet the criteria set by the Convention. Thus, a significant amount of case law lead to Cheshire West and a more Convention compliant definition.

If a fresh statutory definition is created then there is a likelihood that the courts will simply apply the definition as set by the European Court of Human Rights (which, of course, the UK’s membership of is likely unaffected by Brexit) instead.

In any event, the Bill’s passage through parliament appears more uncertain as what was hoped to be a cross party consensus has evaporated and Labour have signalled that they will oppose it as it is currently drafted.

To sum up, for an adult awaiting discharge from a secure mental unit, the position is more difficult now than it was only a few months ago. Legal barriers have been created which were not there before (though, given the Supreme Court decisions, the barriers should have been there).

We have had sight of the Government’s response, circulated this month, which recommends the use of extended s17 leave (one of the only community based powers in the Mental Health Act not to be neutered by the court) and the Court of Protection (depending on whether or not they have capacity) to impose restrictions on discharged patients. This is a temporary, imperfect but practical solution that is at risk of falling victim to the same common law principles that have removed the previous backdoors to a deprivation of liberty.

As the Government sets out, the most effective resolution is an amended Mental Health Act and that is currently being considered.

In our next article, we will look at in more detail at the new Mental Capacity Bill and how it links with the proposed amendments to the Mental Health Act and how both may affect the NHS Long Term Plan.