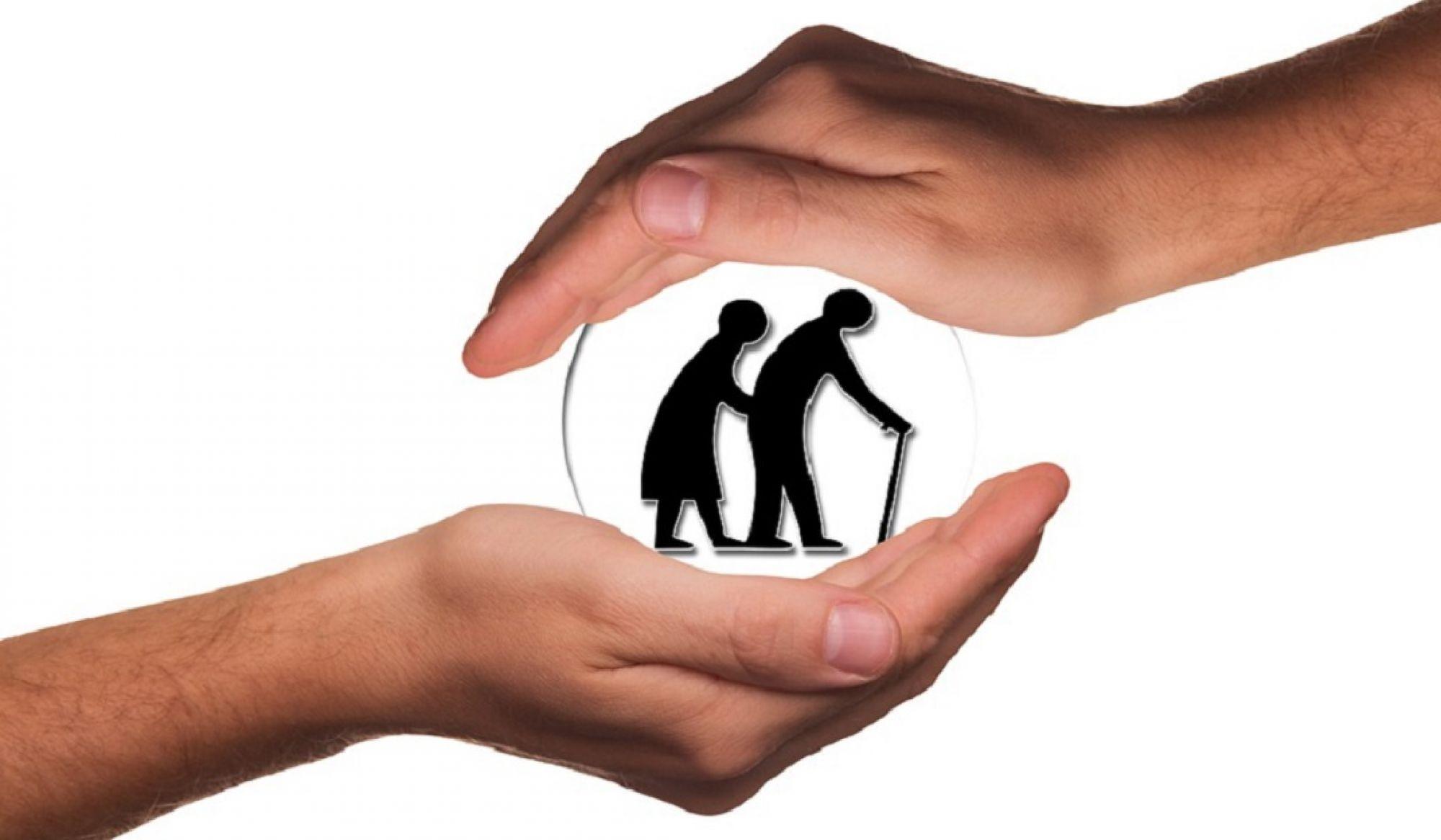 Please find the previous articles in this ongoing series here.

There has been a view that the ongoing travails of Brexit are taking up the political bandwidth of the government leaving little time, energy and enthusiasm for the other urgent issues that face the country. Previous articles have looked at these challenges but here we will focus on one reform that has successfully navigated Westminster.

The Deprivation of Liberty Safeguards (almost universally known as ‘DoLS’) is a scheme to authorise the detention of those who lack the capacity to consent to their care and the restrictions created to protect them as part of that care. The scheme sits in the cumbersomely named Schedule A1 of the Mental Capacity Act 2005 and it has been the subject of sustained criticism with the House of Lords Select Committee calling it 'not fit for purpose' in 2014.

As a result, the government will replace DoLS with the Liberty Protection Safeguards (inevitably to be known as ‘LPS’). The Act to do this received Royal Assent on 16 May and will amend the Mental Capacity Act 2005 and include the helpfully titled Schedule AA1.

This article will highlight a few of the more interesting issues and changes that will affect local authorities, hospitals, Clinical Commissioning Groups (‘CCGs’) and over 200,000 adults a year.

These are just a few points of interest that arise from the new Act and we will return to it in future articles. There is no word yet on when it will come into force, but we would expect that it could begin to be introduced as early as 2020.

The focus of these articles is how one part of the system affects another and to link often fragmented reforms. As we keep returning to, it is the same adult who may experience social care, healthcare, mental healthcare and deprivation of liberty.

The success or otherwise of the NHS Long Term Plan will be dependent on the other elements of the adult social care system working effectively.

We are still awaiting the oft-promised proposals on funding adult social care but the government has confirmed that the cap on care costs is no longer a proposed option meaning that section 15 of the Care Act 2014, which has been on the statute books for over 4 years, will now never come into force.

We are also awaiting the government’s response to the December 2018 Review of the Mental Health Act. In particular, a barrier to the discharge of those in long term mental health units (the Transforming Care programme which has been subject to recent criticism) was identified as the lack of powers in the Act to impose a deprivation of liberty that is less restrictive than that impose in the mental health unit for an adult with capacity. The government indicated in January that they are considering this specific issue but they have yet to confirm their view.

The context is that Mrs May’s focus on improving mental health provision has been somewhat side-tracked by Brexit and now, of course, by her resignation. It is impossible to know what the views of her successor will be or if the same ministers who are overseeing these reforms will remain in post.

How we can help

Please feel free to give our team a ring or send us an email if you would like to discuss or have any questions.