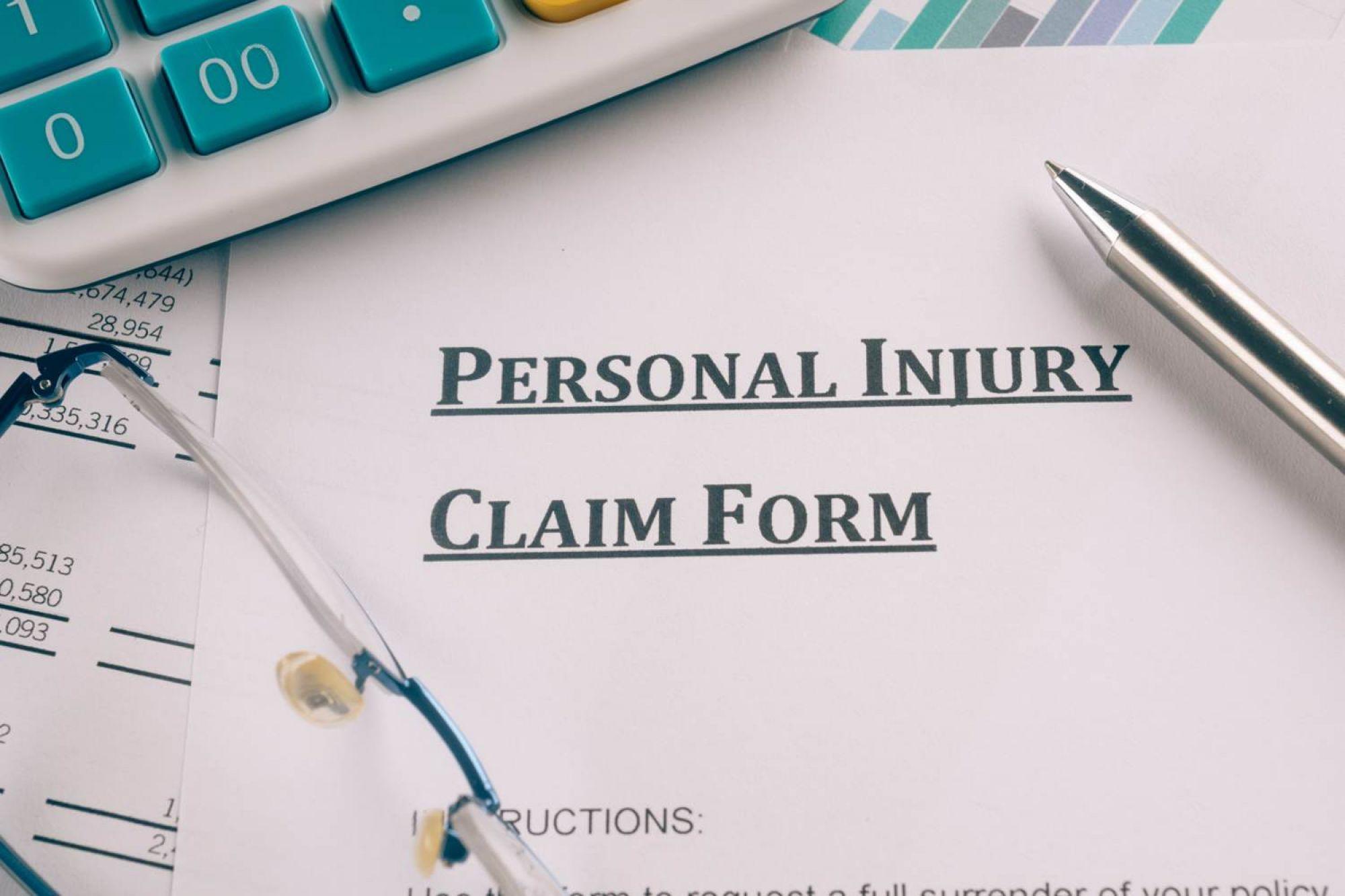 Limitation - How long will employees have to bring a claim for personal injury?

Limitation - How long will employees have to bring a claim for personal injury?

The statutory framework for limitation is meant to be clear. The Limitation Act 1980 (the "Act") states that for personal injury claims the period within which proceedings must be issued is 3 years. If an injury is immediately apparent this is 3 years from the date the cause of action arose. Or, if an injury manifests itself later, the Act states that a claimant has 3 years from the date upon which s/he has knowledge that an injury has arisen to issue proceedings. The issue to be considered is what constitutes ‘knowledge’, ie when will the individual be deemed to have known about the injury to start the clock ticking?

Imagine a claimant trips on a defect on the highway and breaks a leg. The claimant immediately ‘knows’ that an injury has arisen and to bring a claim, proceedings must be issued by the third anniversary of the accident. Failure to do so will render the claim out of time.

Now imagine an employee, such as a teacher or social worker, is subject to a physical assault during the course of their employment. No physical injury is caused but six months later the employee starts to suffer from flashbacks of the incident, anxiety and panic attacks. The employee does not seek medical attention for a further 6 months and it is 2 years after the incident that the claimant is formally diagnosed with post-traumatic stress disorder arising out of the incident. In these circumstances, when is the date of knowledge and when will limitation expire?

In this second scenario the injury is not immediately apparent and therefore the date of knowledge is going to be later than the date of the incident but did the employee have ‘knowledge’ when they first experienced symptoms or when they received a formal diagnosis?

This is an argument that is subject to recent caselaw. A claimant, despite having reported psychological symptoms to his employer some years earlier, argued that it was the date of his formal diagnosis that was his ‘date of knowledge’ and limitation therefore ran from that date. However, the Judge found that the claimant knew much earlier than his diagnosis that he was suffering from significant psychological injuries and that a reasonable person would have considered the injuries sufficiently serious to justify instituting legal proceedings.

The test, therefore, is when a claimant reasonably has knowledge of an injury. It is not necessary for a formal diagnosis. It would be unfair to defendants if proceedings could be brought many years after a cause of action arose simply because a formal diagnosis had finally been sought.